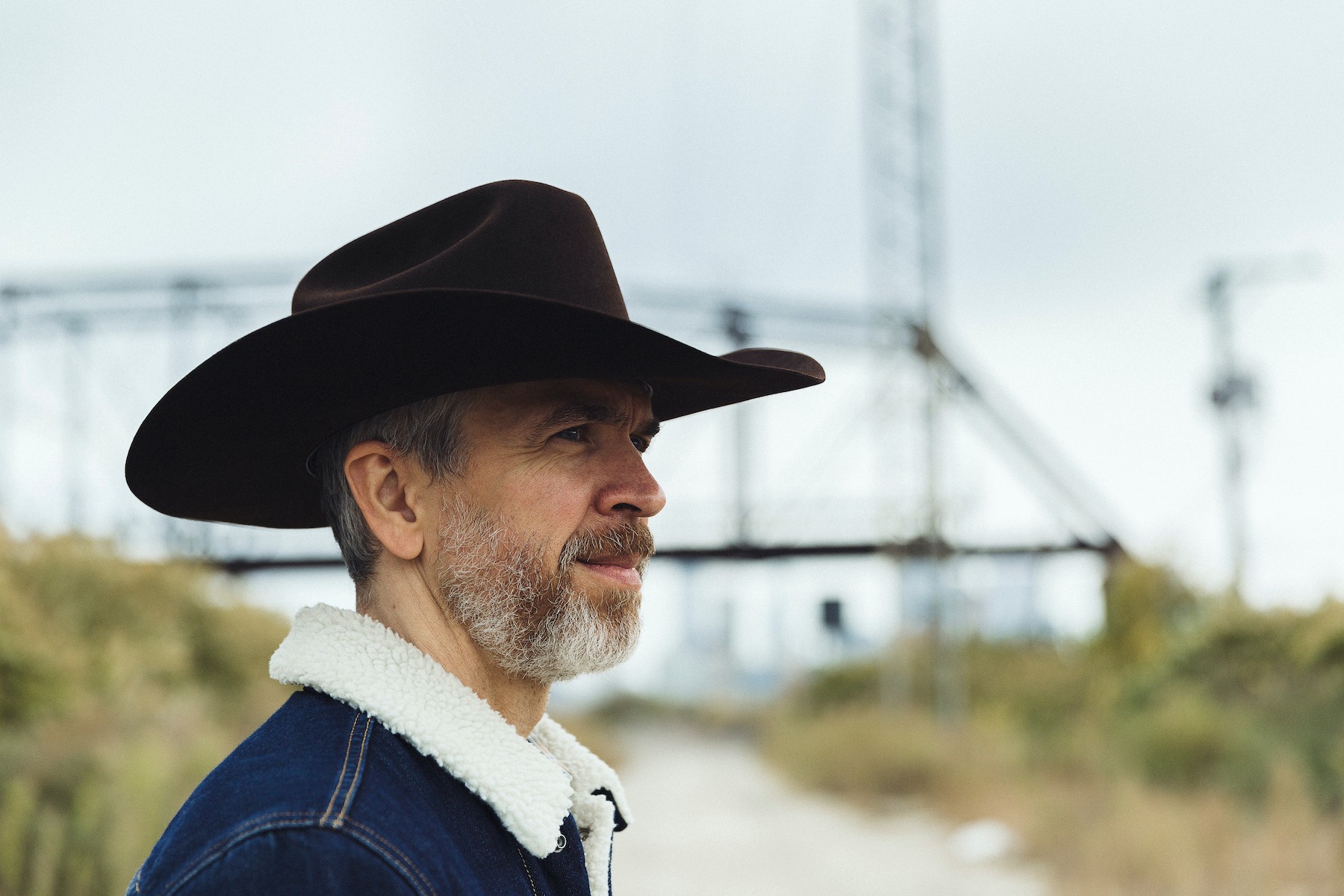 Dan Whitaker is a honky-tonkin’ folk-blues and hillbilly jazz artist whose music defies easy assumptions. The Chicago-based singer-songwriter moves from dark ballads to intricate instrumentals to character-driven stories set on the road and in honky-tonks. Since the mid-‘80s he has created independent original music in Chicago and the Midwest in bands such as Dan Whitaker and The Shinebenders, The Gyps, Great Plains Gypsies, and June Bug Massacre. On U.S. tours and at home Whitaker has shared the stage with artists like James Hand, Shooter Jennings, Corb Lund, The Bottle Rockets, and more.