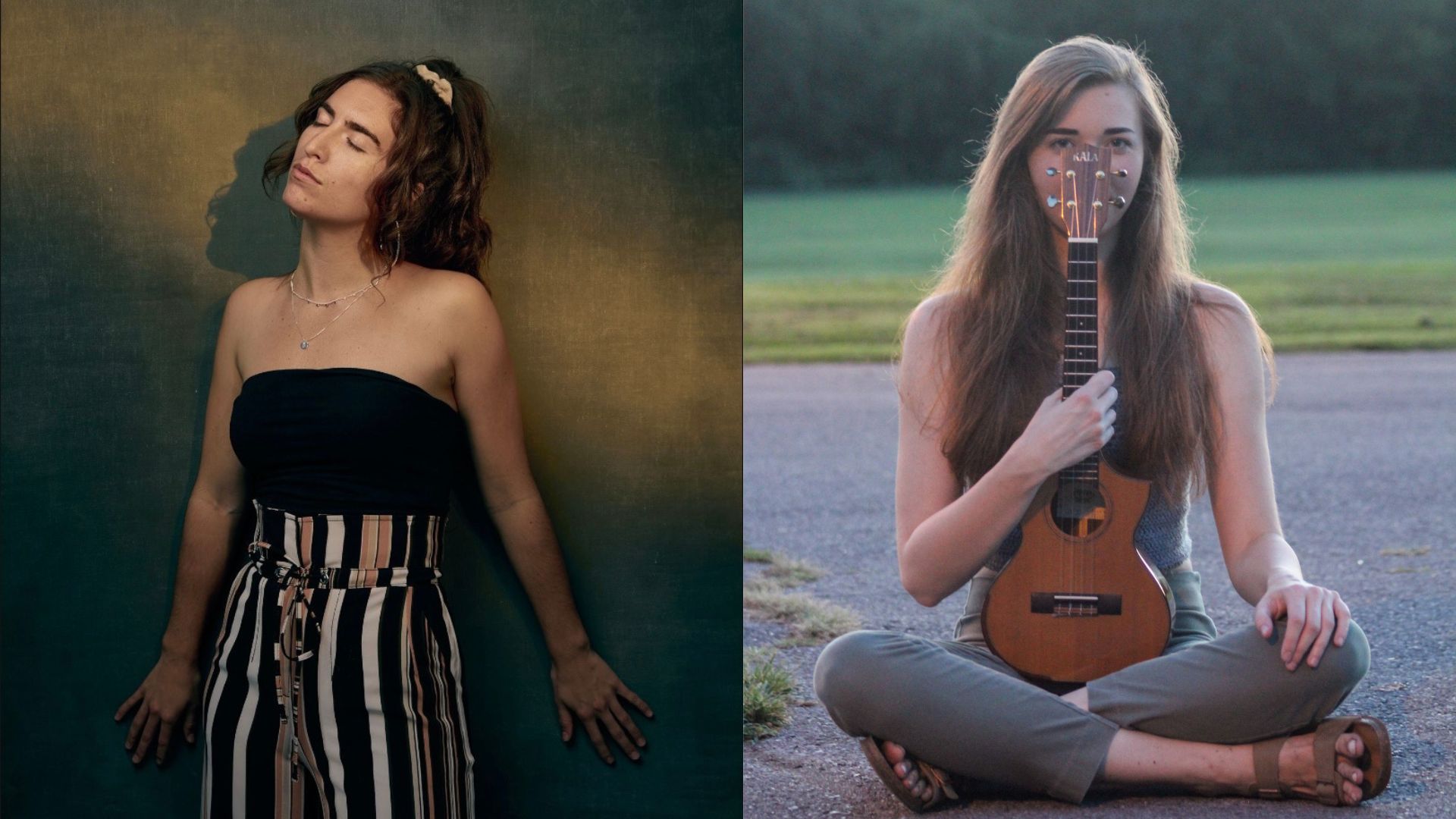 Nina De Vitry and Charissa Hoffman join forces for a this edition of Madison guild featuring two singer/songwriters you don’t want to miss.

To listen to Nina de Vitry is to take a deep breath at the end of a hard day. It is her calm self-assurance, combined with a warm heart and empathy towards the pain of living, that gives her music its most magnetic qualities. Weaving together the strands of her stories with a dynamic alto voice and inventive yet memorable melodies, she manages to create a sound that is both soulful and refreshingly unique. Her songs lounge on the fence between genres, transcending their bounds and honoring the sheer variety and depth of her musical training and inspirations. Now—with a 6 song EP under her belt, international songwriting acclaim as a two-time finalist in the John Lennon International Songwriting contest, and her debut full length album on the way—it is safe to say that this is only the dawn of Nina de Vitry’s rising star.

A 6th-generation musician raised in Nashville, TN, Charissa’s path to music seemed inevitable, but her choice of instrument- the ukulele- came out of nowhere. A celebrated instrumentalist and songwriter, she’s performed everywhere from Freshgrass Festival (through Berklee’s American Roots Music Program) to the Bluebird Cafe. Musically, Charissa has been influenced by artists ranging from Amanda Palmer to Joni Mitchell to Béla Fleck; she draws on singer-songwriter roots and jazz training in her music, creating dreamy, ethereal worlds for her listeners.
$5 at the door